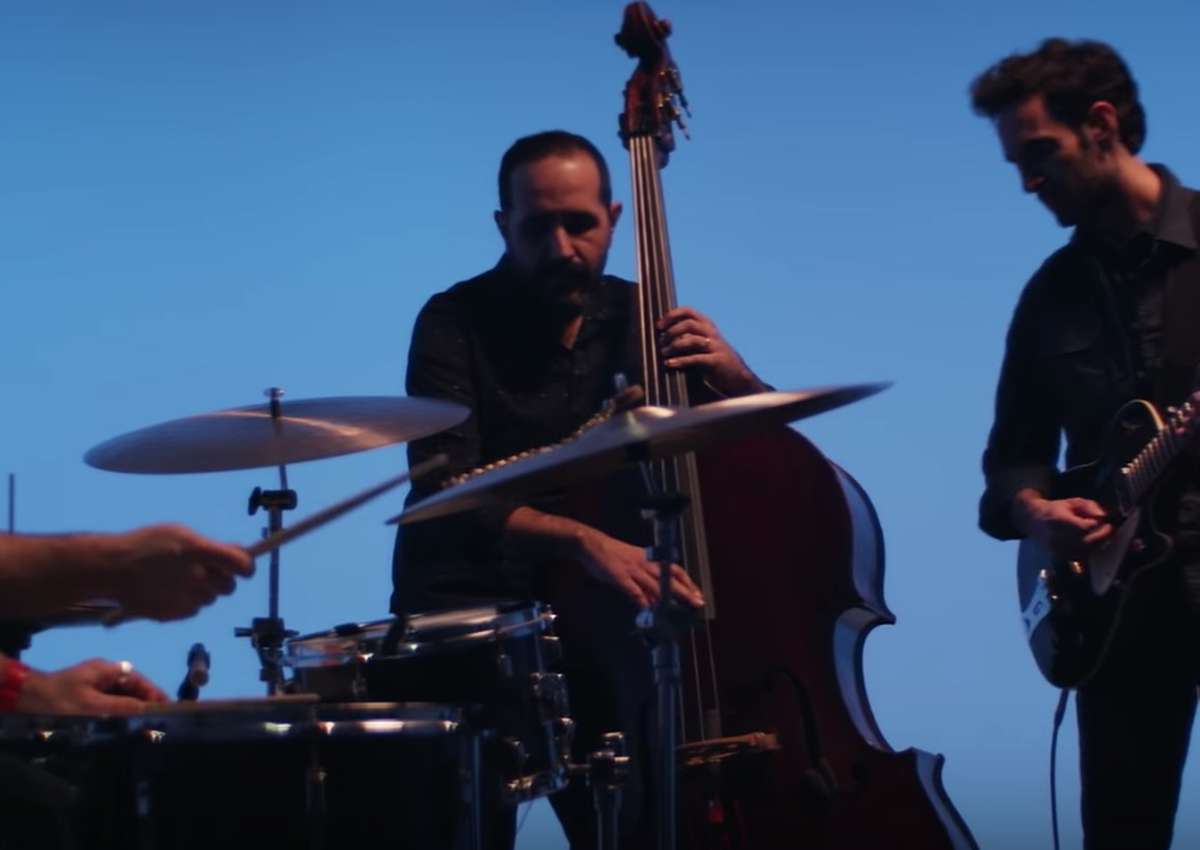 Set in a room with sapphire and fuchsia lighting alongside bassist Jorge Roeder and drummer Dave King, Lage plays through his original number “Lullaby” on his Gretsch ’53 Duo Jet.

Lage also shows off his nimble fretwork in “Trudgin’,” an upbeat number originally by American jazz clarinetist Jimmy Giuffre that beams with plenty of clear and radiant tone thanks to the original DynaSonic™ DeArmond pickups in his Duo Jet.

Watch Lage in the music videos below, and catch him on tour in support of Love Hurts here.