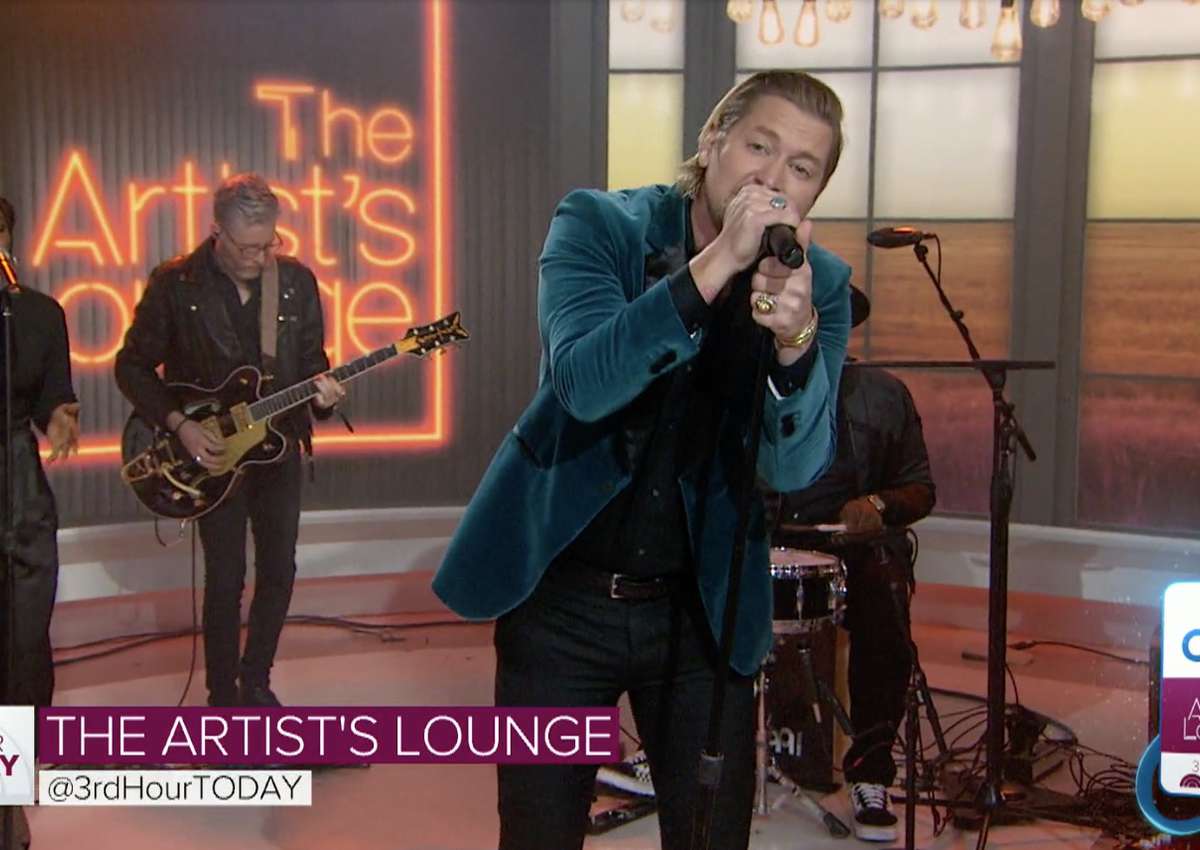 Needtobreathe frontman Bear Rinehart has launched a solo career under the new moniker of Wilder Woods, a tribute to his sons Wilder and Woods. The songwriter paid a visit to the Today show’s Artist Lounge on Thursday where he got the crowd grooving to his new single “Supply & Demand” off his debut eponymous album.

The crooner delivered an enthusiastic performance, accompanied by guitarist Scott Mills riffing away on a G6636T Players Edition Falcon.

Give this upbeat number a watch and listen below, and catch Wilder Woods on tour in support of his album here.