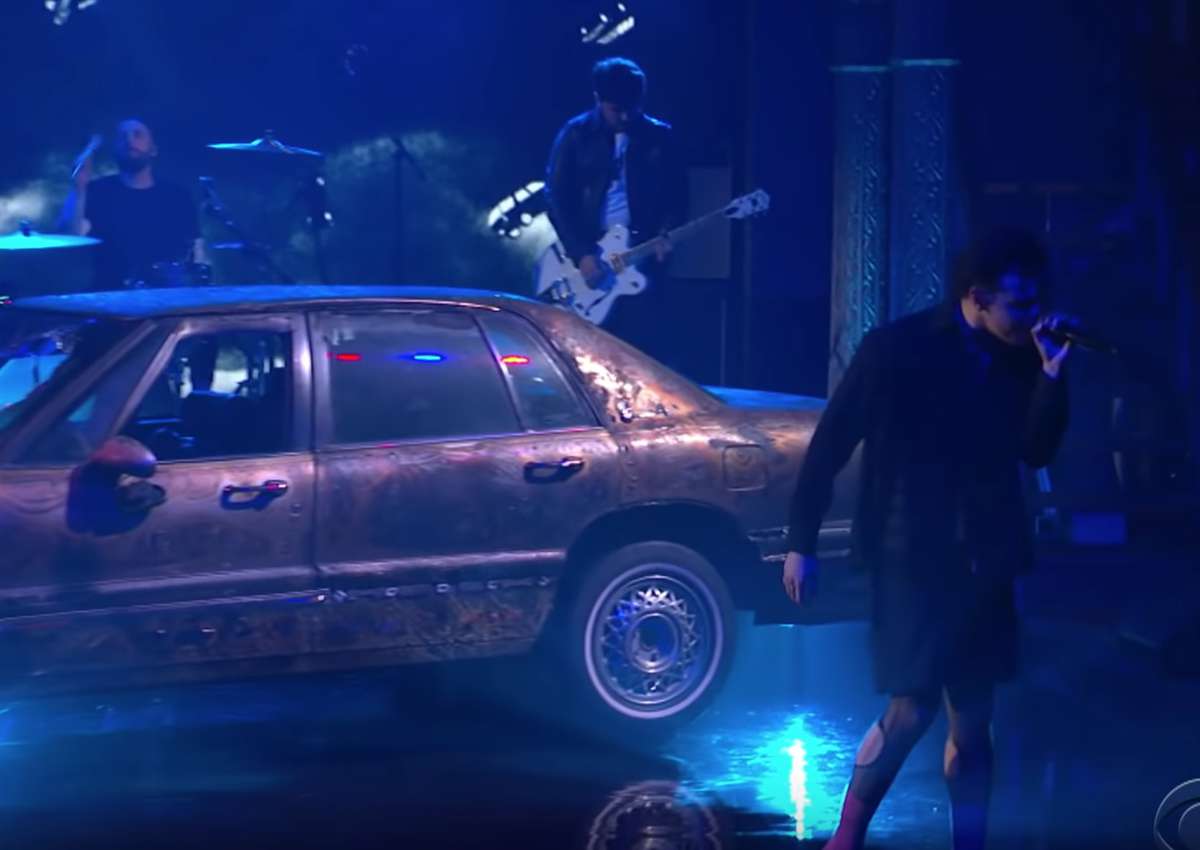 YUNGBLUD, Dan Reynolds Perform ‘Original Me’ On ‘The Late Show’

YUNGBLUD kicks off the performance singing on the hood of a clunker car before he is joined by Reynolds for an intense breakdown of the chorus. Meanwhile, guitarist Adam Warrington provides the catchy fuzzy riffs on his G6609TG Players Edition Broadkaster Center Block.

“This song is about accepting the parts of yourself that you hate and realizing your biggest superpower is to be originally, authentically yourself,” Yungblud said in a statement. “Working with Dan Reynolds was such a dream come true as he is a huge inspiration for me. The song literally came out of the studio within a day. The mutual raw energy between us made this song what it is.”

Watch the full performance from YUNGBLUD and Reynolds in the video below.