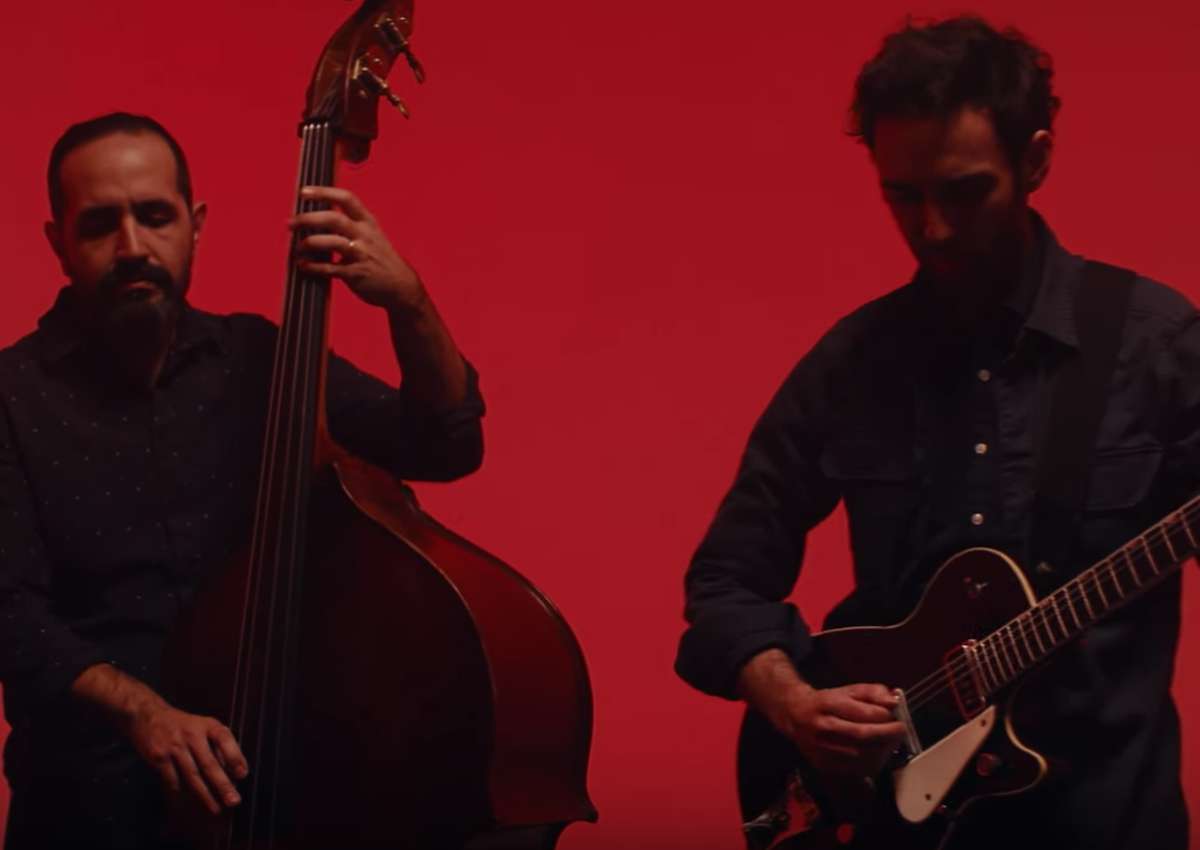 Jazz maestro Julian Lage is absolutely enchanting in the music video for “Love Hurts,” the title track off his just-released tenth studio album.

Produced by Lage at the Loft, the Chicago-area studio owned by Wilco, Love Hurts finds the GRAMMY® nominated guitarist recording in a trio format with bassist Jorge Roeder and drummer Dave King. The talented musicians explore the American song catalog from a truly unique vantage point, performing music written by a range of audacious and original artists, from Roy Orbison to Ornette Coleman and Jimmy Giuffre to Peter Ivers.

“The covers on this record are like when you move into a new apartment; the last thing you do is hang your pictures on the wall,” said Lage. “Those pictures define your aesthetic in a way. So the tunes we chose kind of define the aesthetic I love but hadn’t put on a record yet.”

For  the video for“Love Hurts,” Lage and company provide a captivating rendition of the Boudleaux Bryant 1960 hit song. Set on a darkened stage against a crimson backdrop, Lage plays his Gretsch ’53 Duo Jet, which has been outfitted with a ’58 neck and original DynaSonic™ DeArmond pickups that give off its distinctive lush tones.

“This guitar is best when everything is at 10,” said Lage in an interview with Premier Guitar. “It has this bloom that is so divine.”

Catch Lage on tour in support of Love Hurts and enjoy the music video below.