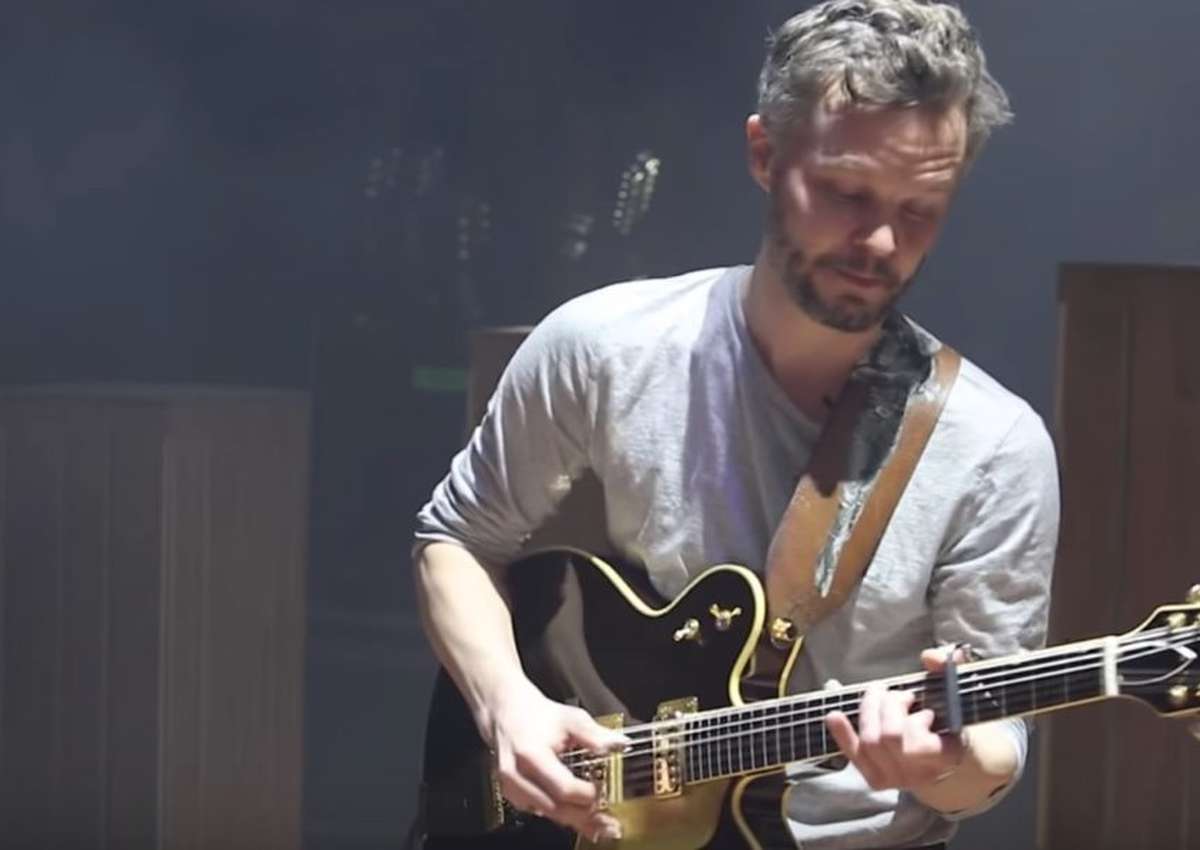 “Gretsch was very kind to give me this a couple years back,” said Matsson in the video episode. “On the last album, Dark Bird Is Home, I played a lot of guitar and then over-dubbed the Nashville tone. I mean, it’s a Country Gentleman 12-string guitar - it’s such a badass!

“You fingerpick it and it becomes this weird harp,” added Matsson as he played through an angelic riff.

Matsson is currently touring in support of his fifth studio album I Love You. It’s a Fever Dream. Watch the full Rig Rundown below to get a good look and listen of his Gretsch 12-string, and catch The Tallest Man On Earth on tour here.